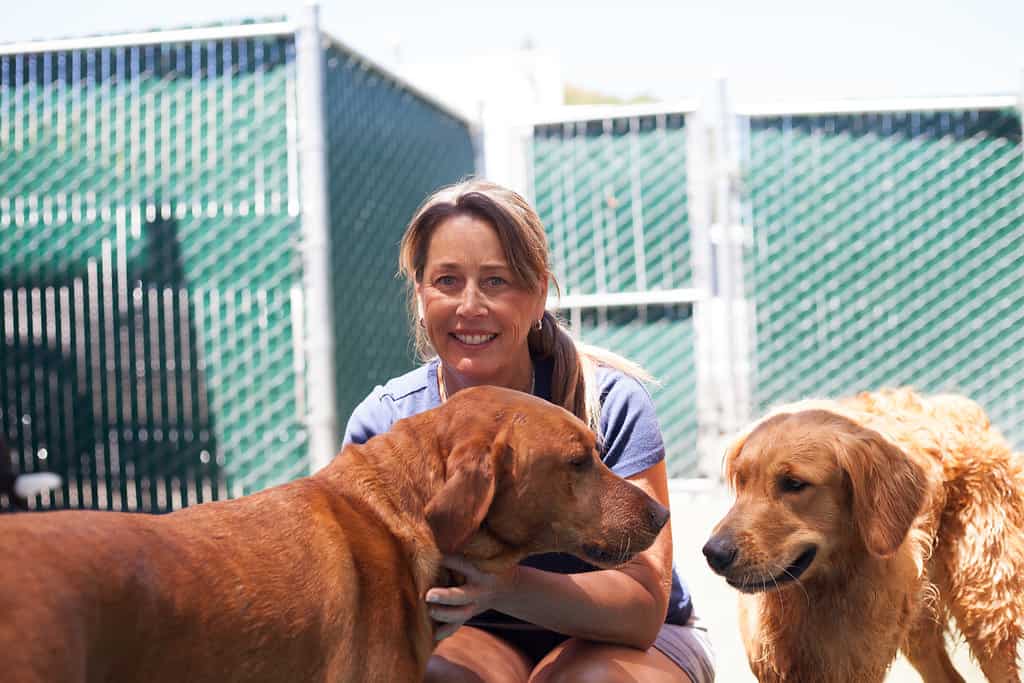 When A Leap of Faith Pays Off

When Jacque Preble, owner and founder of pet boarding service WOOF, visited the Broadly booth at the Pet Boarding and Daycare Expo in Burbank, she was skeptical.

“I never buy anything because I’m cheap,” she explained. “But when I talked to the Broadly people, it just felt authentic. As a business owner, you’re always looking for that gold nugget, that thing that will help you stand out. Broadly felt that way and even though it was totally unexpected and unlike me, I signed up. It was a true leap of faith.”

Preble knew that raising WOOF’s visibility through digital word of mouth – online reviews – would be key. “You couldn’t pay me a million dollars to learn to put our reviews on our website,” she laughed. “But Broadly knows how to get that authentic feedback on our website and all the social platforms that are meaningful to our customers.”

The Success They’ve Seen with Broadly

Now, she says, when the phone rings, prospective customers cite WOOF’s online reviews as inspiration for the call. “It’s almost comical,” said Preble. “They all say it. And they clearly see the reviews are consistent over time but also recent.” That’s important in the pet care business, Preble observed, because people care deeply about their four-legged, furry family members.

“Broadly allows me to play offense and defense, as needed,” she said. “If someone isn’t going to recommend us, or has negative feedback, Broadly helps us take control of the situation and get back to them quickly to work it out.”

As a small business owner, Preble regards negative feedback as a gift. “Everything that comes up is an opportunity for us,” she said. “We don’t get a lot of negative reviews so when we do, it helps us to see something we can improve. If it matters enough to that customer, it matters to us.” 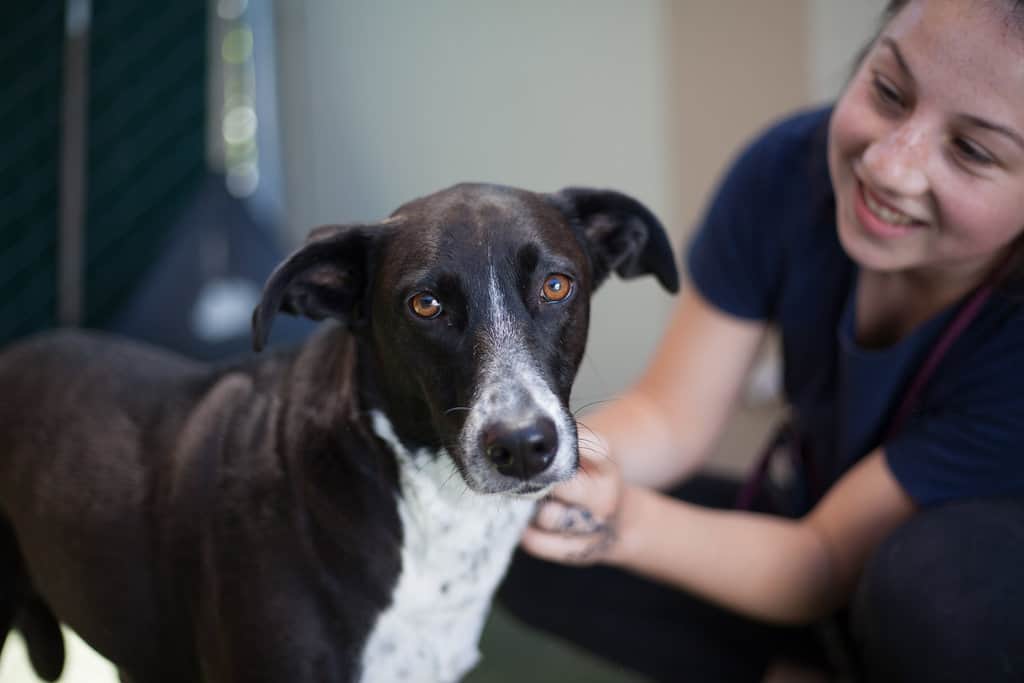 “A customer always has the option of saying nothing and never coming back,” she continued. “So when they share an issue, I see it as they want me to succeed. They’re looking out for me by giving me an opportunity to correct what’s wrong. It’s empowering – and I love going back to them and sharing the changes we’ve made for next time.”

“That was somewhat new to me,” Preble said. “At first, it felt like ‘One more thing I gotta learn? No, thank you!’”

But now, she says, she sees the value in the app’s ability to engage prospective customers. “Client acquisition is hard and costly,” Preble said. “But if you know someone is hovering on your website, that indicates interest and intent. Web chat can bring that person closer – they can feel engaged and connected with right then. That’s so important to expanding our customer base.”

After 13 years, Preble has just passed the torch, selling WOOF to a new owner who will keep serving the community of San Ramon, Calif. But in the meantime, Preble is making a point to keep training staff on using Broadly’s feature set, from reviews to webchat to texting.

“The more we engage with customers using Broadly, the more we move away from impersonal clicks on the computer to building real relationships,” said Preble. “And that’s really valuable for them and for us.” 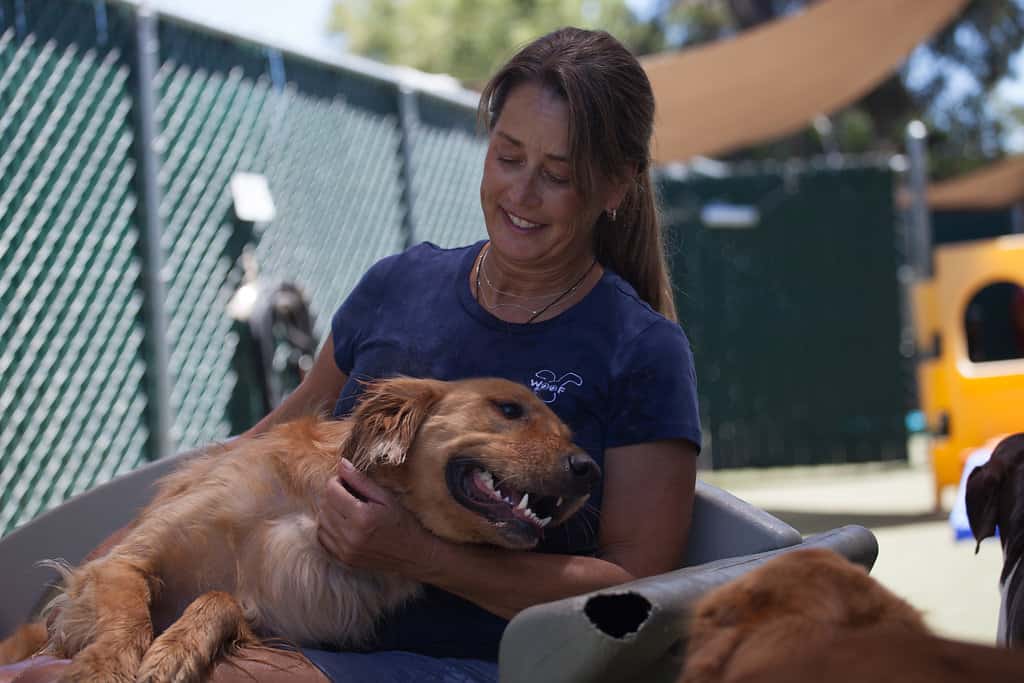 Get more out of Broadly.